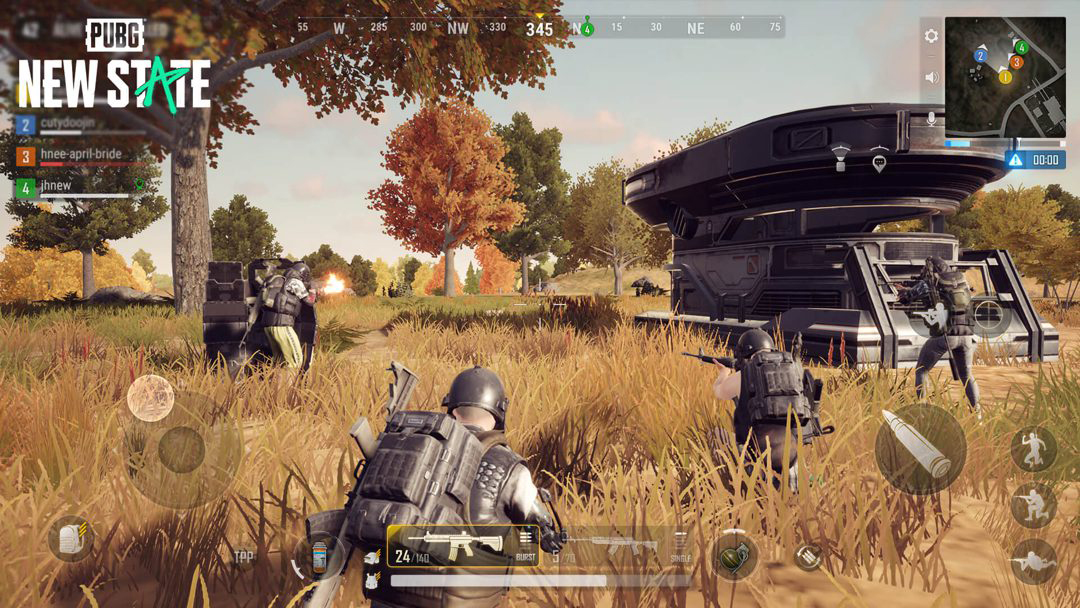 PlayerUnknown’s Battlegrounds: New State (aka PUBG: New State) will arrive on Android and iOS on November 11th across 200 countries, following a final playtest slated for October 29th to 30th.

Krafton, the company behind the new PUBG mobile experience, showed off New State back in February. Now, the company has a new media showcase video that details New State’s features, services, anti-cheat system and more.

The video’s about 50 minutes long and is subtitled since it was filmed in Korea. You can watch it here, or via the embed below:

At launch, New State will offer four unique maps, including Troi and Erangel. The game will also feature weapon customization, drones and a store to purchase them. It’s still free-to-play and it’s a battle royale like the original PUBG, but is set in the future and boasts “next-gen” graphics.

Android Police reports the game already has 50 million pre-registrations across Android and iOS, so it definitely seems like there are a lot of eager players out there.

If you’re interested in PUBG: New State, you can pre-register on either Android (here) or iOS (here) to get an alert when the game goes live on November 11th.