How to stream DC FanDome 2021 in Canada 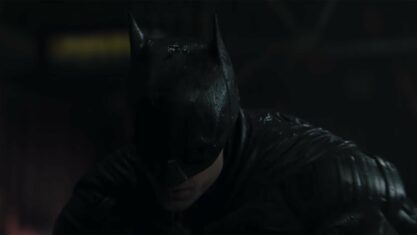 The one-day, fully digital convention was well-received for offering fans a way to safely connect with the top creators on DC comics, films, TV shows, video games and more.

Now, Warner Bros. is set to bring back DC FanDome on Saturday, October 16th. The main event will kick off at 10am PT/1pm ET and run for about four hours. Luckily for fans, this is a global event, unlike the traditionally San Diego, California-based Comic-Con.

This means that Canadians can tune in for free simply by visiting the official DC FanDome website.

Check out the trailer below for some of the big names that are set to attend:

The ultimate DC fan experience awaits you. Join the all-star lineup at #DCFanDome on October 16 where even more will be revealed! https://t.co/tiyI0kvdEe pic.twitter.com/rMmOWT4Ssf

In terms of what DC properties to expect, here’s some of what’s confirmed so far:

Notably, many of these projects were first unveiled at 2020’s FanDome, to give you an idea of the sort of big announcements that could come out of it this year. In any event, we’ll learn more on Saturday.