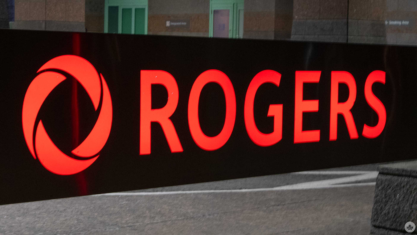 Rogers’ 5G internet service is now available to more people living in the Greater Montreal area and beyond.

The company announced that 90 communities in 11 cities and towns can now connect to Rogers’ 5G network .

Interestingly, two of the cities listed — Dorval and Longueuil — are the home to major airports, including Montréal-Pierre Elliott Trudeau International Airport (YUL).

This could affect the 5G service available to homes and businesses in those areas, as the federal government is restricting 5G service near some airports over concerns of possible interference between radio waves and aviation navigation tools.

Prior to this, Roger’s last 5G network expansion announcement was on September 23rd for the Nova Scotian regions of Dartmouth and Bedford.

Meanwhile, Telus — one of Roger’s main telecom competitors — recently announced a $90 million investment in 5G infrastructure in Quebec targeting many of the same regions.