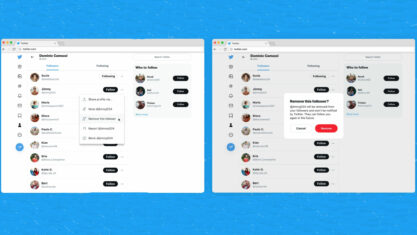 Last month, Twitter announced that it is testing out a feature that will allow you to quietly remove users from your follow list without having to block them.

The feature, known as ‘Soft Block,’ is now live for all Twitter Web users.

rolling out to everyone on the web today👇 https://t.co/Nqhhf2q2fo

To soft block a follower, go to your profile and head to the ‘followers’ section. Find the person you want to cull and click the three-dot menu next to the follower’s name. Click on ‘Remove this follower,’ and you’re good to go. It’s worth noting that the followers you unfollow will not be notified of the change. 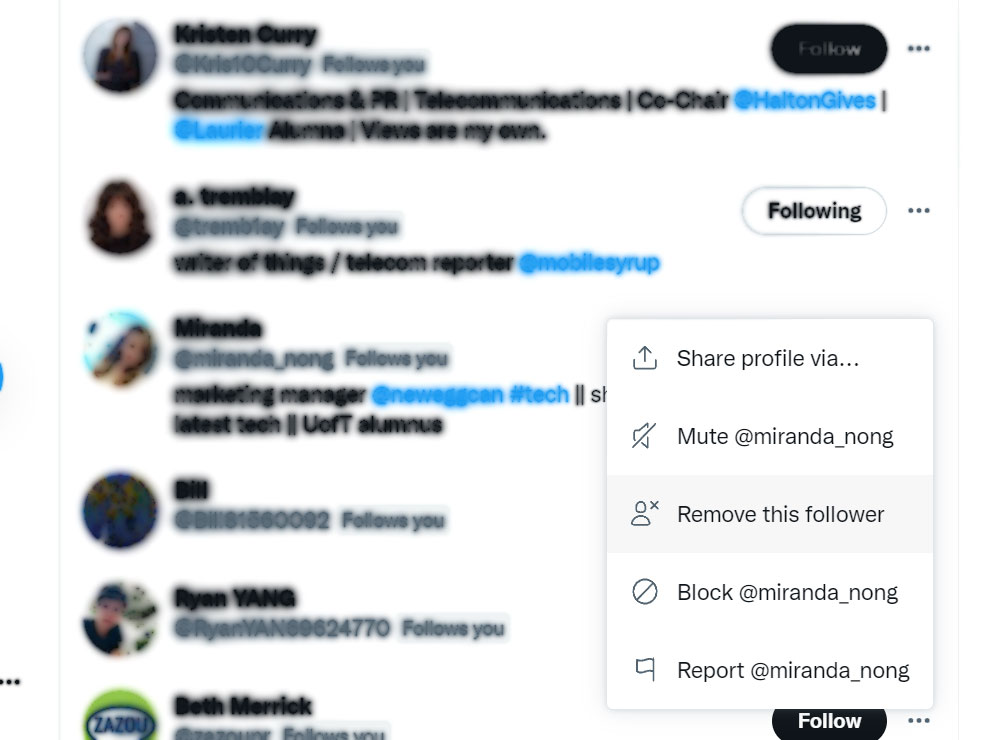 Previously, a blocked Twitter user would notice that they had been banned from interacting with someone’s tweets, which might lead to angry retaliation on other platforms or on the same platform via burner or secondary accounts. The new feature aims to offer users greater control over their experience on the micro-blogging platform and will help in reducing abuse and harassment.