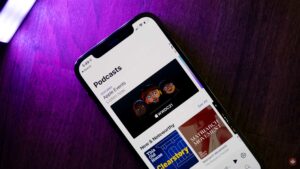 Apple’s new Podcast feature that allows creators to lock content behind a paywall, will launch on June 15th.

The tech giant pushed out an update to prepare the iPhone and iPad for the functionality back in late May when it released iOS 14.6, but the tech giant said that the actual paid podcasts feature would be delayed until some time in June. We now know from an email that Apple sent to podcast creators that it will release on June 15th.

When Apple announced paid podcast subscriptions, it also revamped the look of the podcasts app. You can read more about it here.