Polestar 2 updated with phone-based key among other improvements 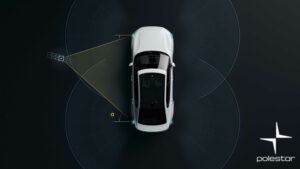 Polestar is rolling out an over-the-air update to the Polestar 2 today that allows drivers to use their phones as a digital key fob.

The key works over Bluetooth, and the automaker says the sensors are placed strategically around the car to be able to sense the driver arriving from any angle. If you’re within an arm’s length of the car, you can unlock it. To start the car, you need to be inside of it.

You can also start the climate control and lock the car from further away so you can heat it up in the winter before you get into it. Beyond that, the update allows users to check their battery charge, and the company says that more features will arrive over time. 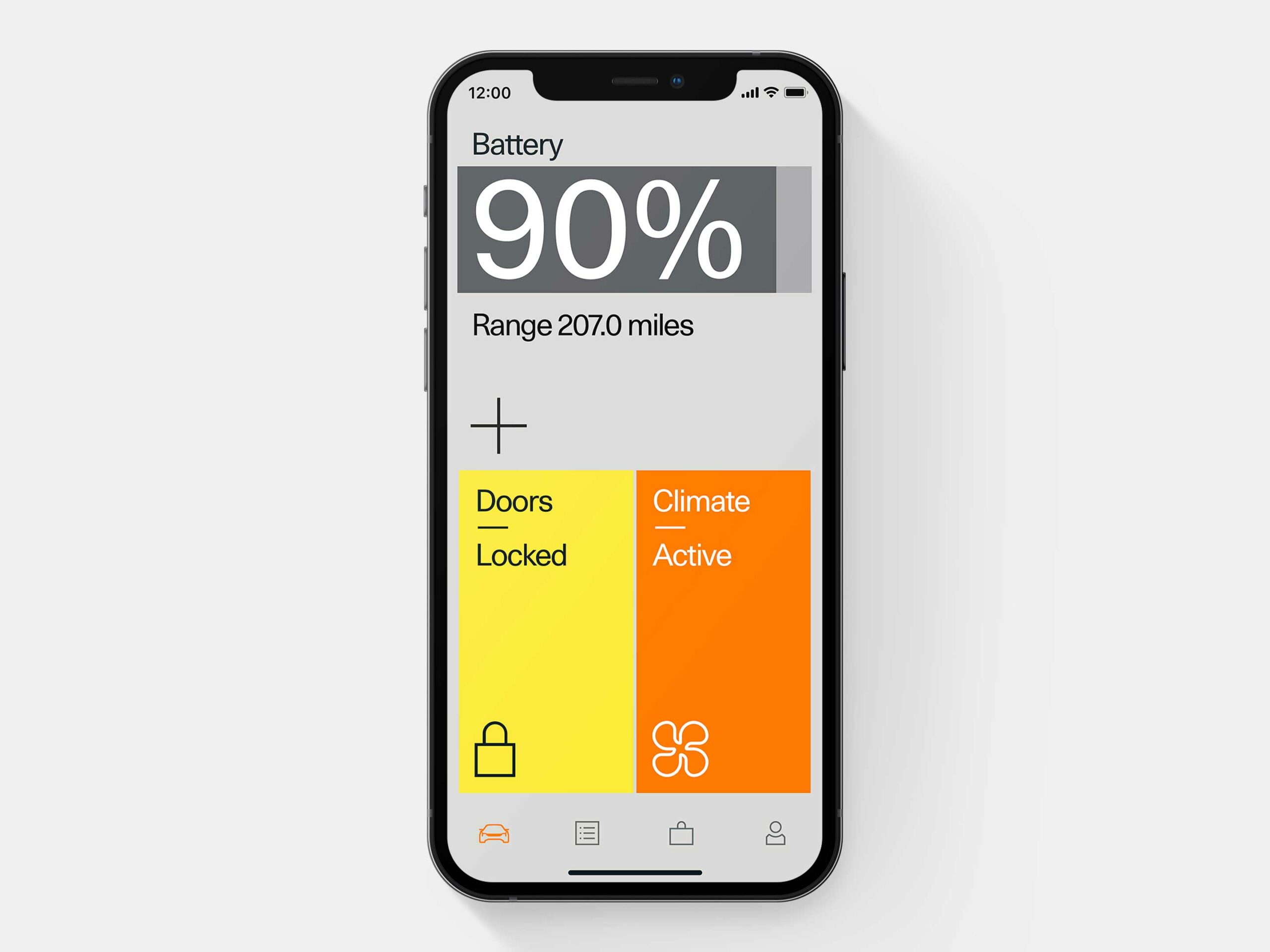 Overall, this seems like a much-needed update for a car as modern as the Polestar 2 — plus, the app looks pretty slick.

If you have an iPhone 12, you’ll also be happy to know that this update makes the wireless charger work better with MagSafe.

If you’re unfamiliar with Polestar and the Polestar 2 electric vehicle, it’s a Volvo-owned automaker. You can find out more about the cars’ specs in our prior coverage.

The post Polestar 2 updated with phone-based key among other improvements appeared first on MobileSyrup.