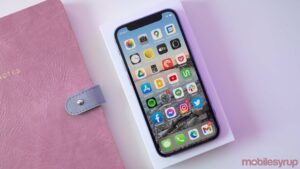 Apple has released an important security update across nearly all of its major operating systems, including iOS/iPadOS 14.5.1, macOS 11.3.1 and watchOS 7.4.1.

The update fixes an arbitrary code execution present in WebKit, Apple’s framework that renders the majority of web-based content on the tech giant’s devices.

The updates essentially fix a hole that could potentially allow malicious websites to run code on your device.

In simple terms, this isn’t the type of update you put off for a few weeks. iOS 14.4 and 14.4.2 also fixed similar exploits. You can find the full update notes at this link.