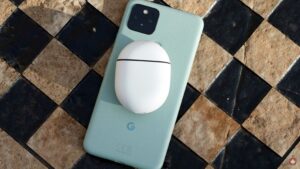 The search giant accidentally sent out an email to users that are part of a Nest mailing list that includes an image of a pair of Pixel Buds in a forest green colour instead of the current ‘Clearly White,’ ‘Quite Mint’ and ‘Almost Black.’ 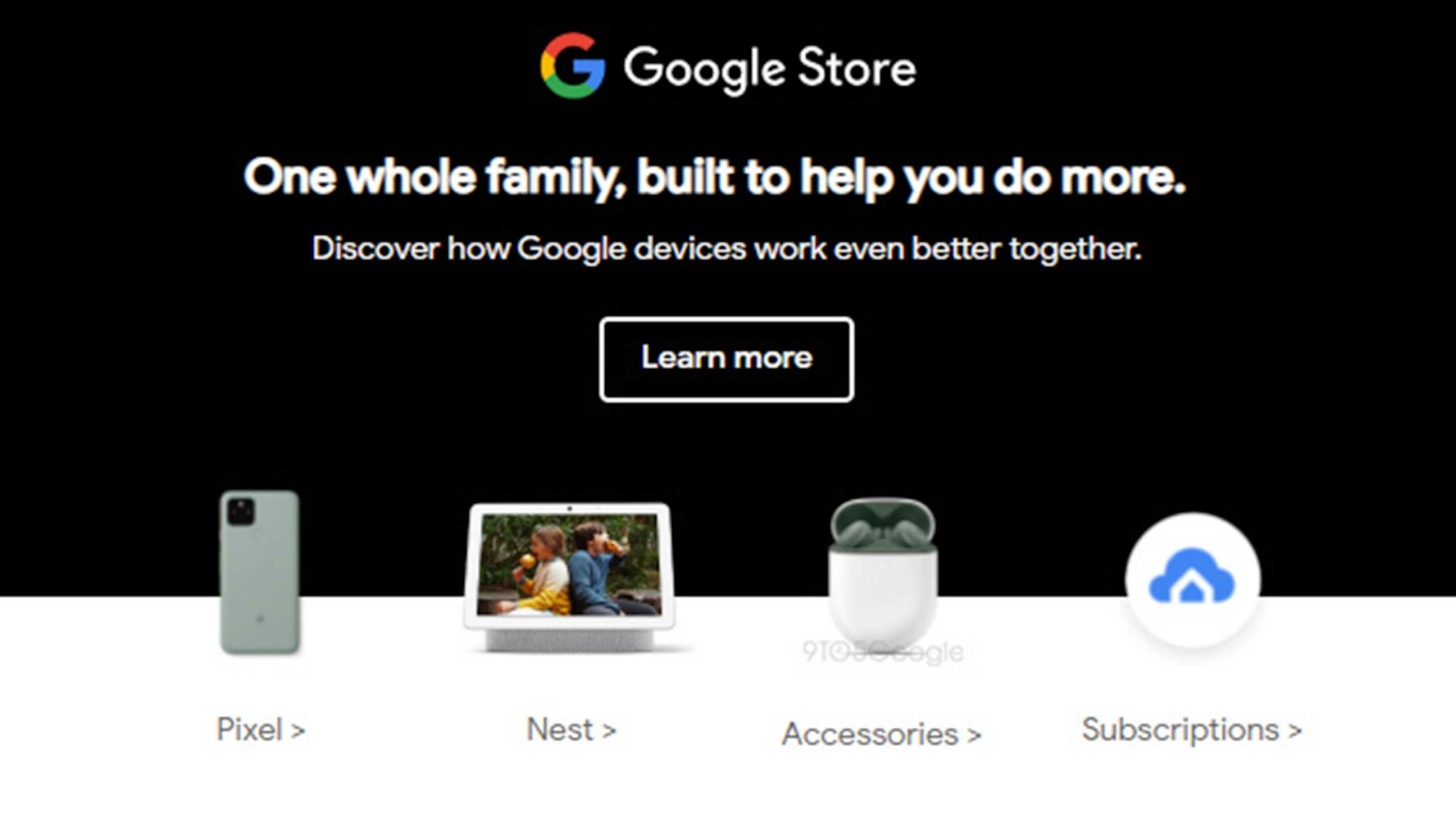 In other Pixel Buds-related news, Google recently acquired a company that works in the spatial audio space, hinting that its next-generation Pixel Buds could include the surround sound feature.

I’m leaning more towards these being the lower-priced Pixel Buds A since Google seems to be releasing less expensive hardware lately. While I originally thought that we wouldn’t see these earbuds until a Google I/O 2021, it looks like I could be wrong and we might see them revealed much sooner.