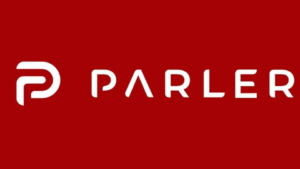 Parler has lost its bid to have Amazon reinstate its web services.

Amazon suspended hosting for the conservative social network on January 9th following the deadly January 6th attacks on the U.S. Capitol. At the time, the e-commerce giant noted that many Parler users were calling for violence through the app and even using it to coordinate the attack — all of which violates its terms of service.

“The Court rejects any suggestion that the public interest favors requiring AWS [Amazon Web Services] to host the incendiary speech that the record shows some of Parler’s users have engaged in. At this stage, on the showing made thus far, neither the public interest nor the balance of equities favors granting an injunction in this case,” Rothstein wrote on January 21st.

Parler had argued that Amazon had no contractual right to end its service, suggesting that the company did so out of “political animus” to benefit Twitter, a larger Amazon client. According to Parler, Twitter also has not censored violent content targeting conservatives.

The service is a popular site among many supporters of Donald Trump, with some migrating to the platform following the January 6th Capitol attacks that resulted in platforms like Facebook and Twitter banning the former U.S. president for encouraging the violence.

Parler, for its part, has said it faces a permanent shutdown if it can’t find a new host.