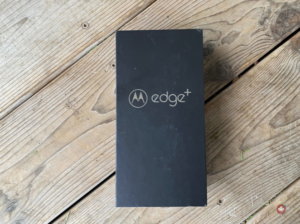 Another day, another contest for January!

This time around we have the Bell Motorola edge+!

This contest ends January 31st and the winner will be announced shortly after.