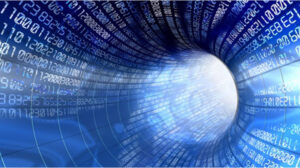 Additionally, the province will invest in improved internet access to bridge the digital divide and create more economic opportunities for both residents and businesses in these communities.

“Now more than ever, residents in Northern Ontario and across the province need access to faster, more reliable broadband service,” said Laurie Scott, Minister of Infrastructure, in the press release. “Our investments will make it easier for people to work and learn from home, run their businesses, access vital services and connect with others.”

This $10.9 million investment is part of the Up to Speed: Ontario’s Broadband and Cellular Action Plan that will also bring quicker internet to more than 7,000 businesses and households across the North.