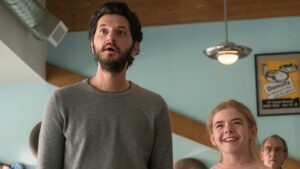 Disney has revealed the new movies and shows that are coming to its Disney+ streaming service in Canada in February 2021.

It’s important to note, however, that the price of Disney+ is going up in Canada on February 23rd. On that date, the monthly price will increase to $11.99/month, while an annual subscription will be priced at $119.99. This coincides with the February 23rd Canadian launch of ‘Star,’ the international version of its U.S. streaming service Hulu.

With that in mind, you might want to sign up for a one-year membership before February 23rd if you’re planning on sticking with Disney+ in the long-term.