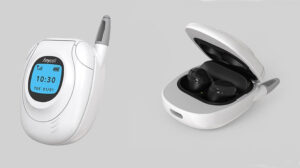 Samsung recently unveiled and launched its latest pair of truly wireless earbuds, the Galaxy Buds Pro. But what the South Korean tech giant didn’t show off during its Unpacked event was a new retro clamshell cellphone charging case for the high-end earbuds. 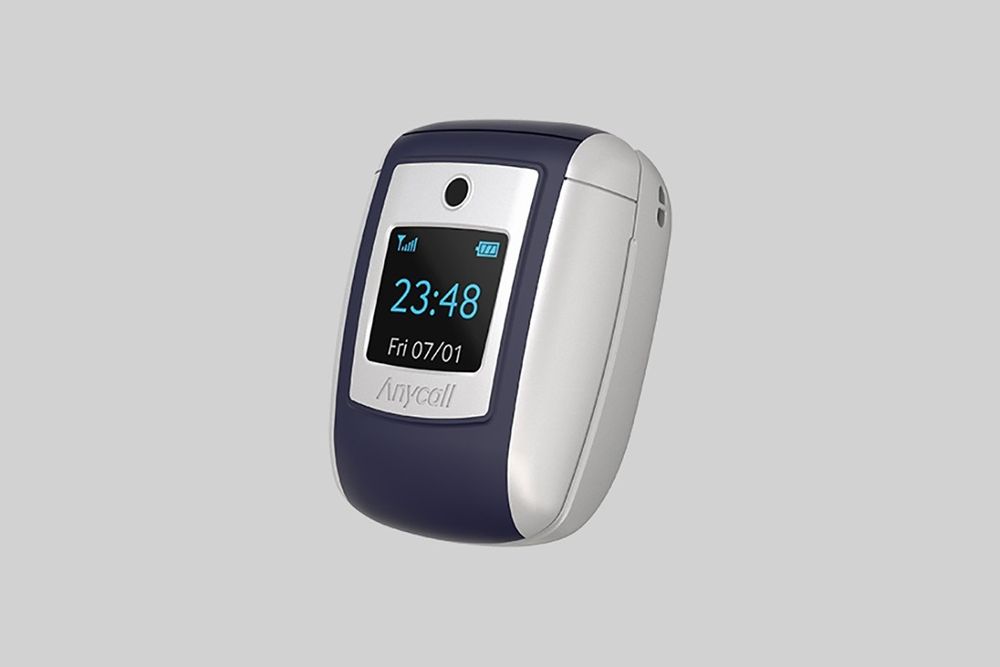 The Samsung Anycall T100 or Anycall E700 cellphone-themed earbuds charging case covers scream nostalgia and should bring back memories to many of us 90s kids — well, at least the ones that had cellphones back then.

Unfortunately, it doesn’t seem like Samsung is bringing these fashionable cases to Canada. If you want this unique looking charging case, you’ll need to head to a retailer in South Korea to get the accessory for free when buying the Galaxy Buds Pro.