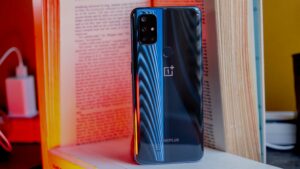 If you’re thinking about getting a OnePlus Nord N10 5G and you’re a Telus subscriber, hold off for now.

MobileSyrup has received reports that the Nord N10 5G is missing the Telus APN number and that a bug is preventing users from adding the number manually. Without this number, the phones can’t connect to their mobile data and instead are locked to only being able to make calls and send text messages. This means no web browsing, video streaming or app downloads unless you’re on Wi-Fi.

If you already bought a Nord N10 5G and you’re on Telus, you can attempt to add the APN number manually, but if that doesn’t work, you’ll need to wait for an update that’s coming in February, according to OnePlus.

OnePlus also sent over some images explaining how to manually set your APN number. You can find them below: 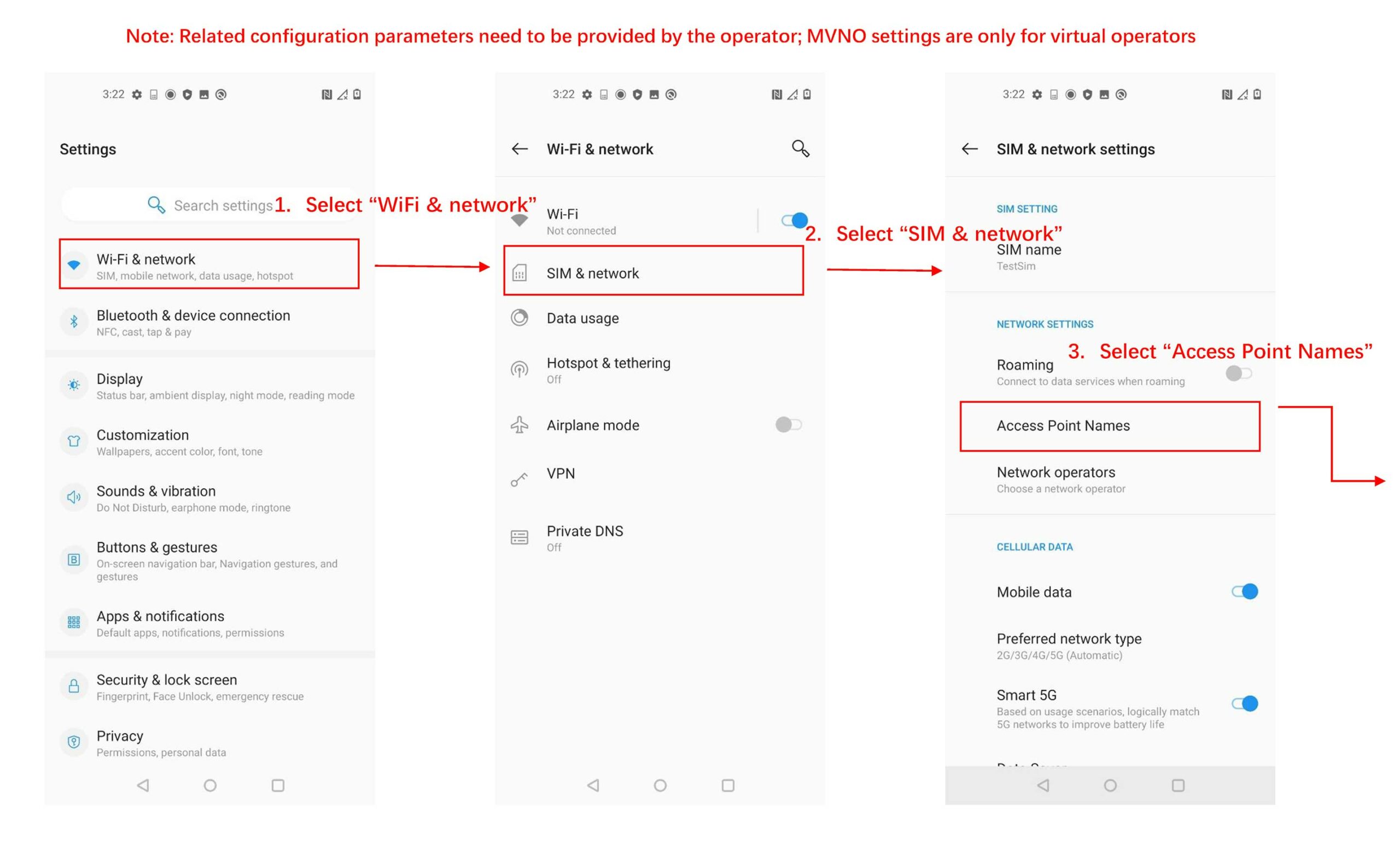 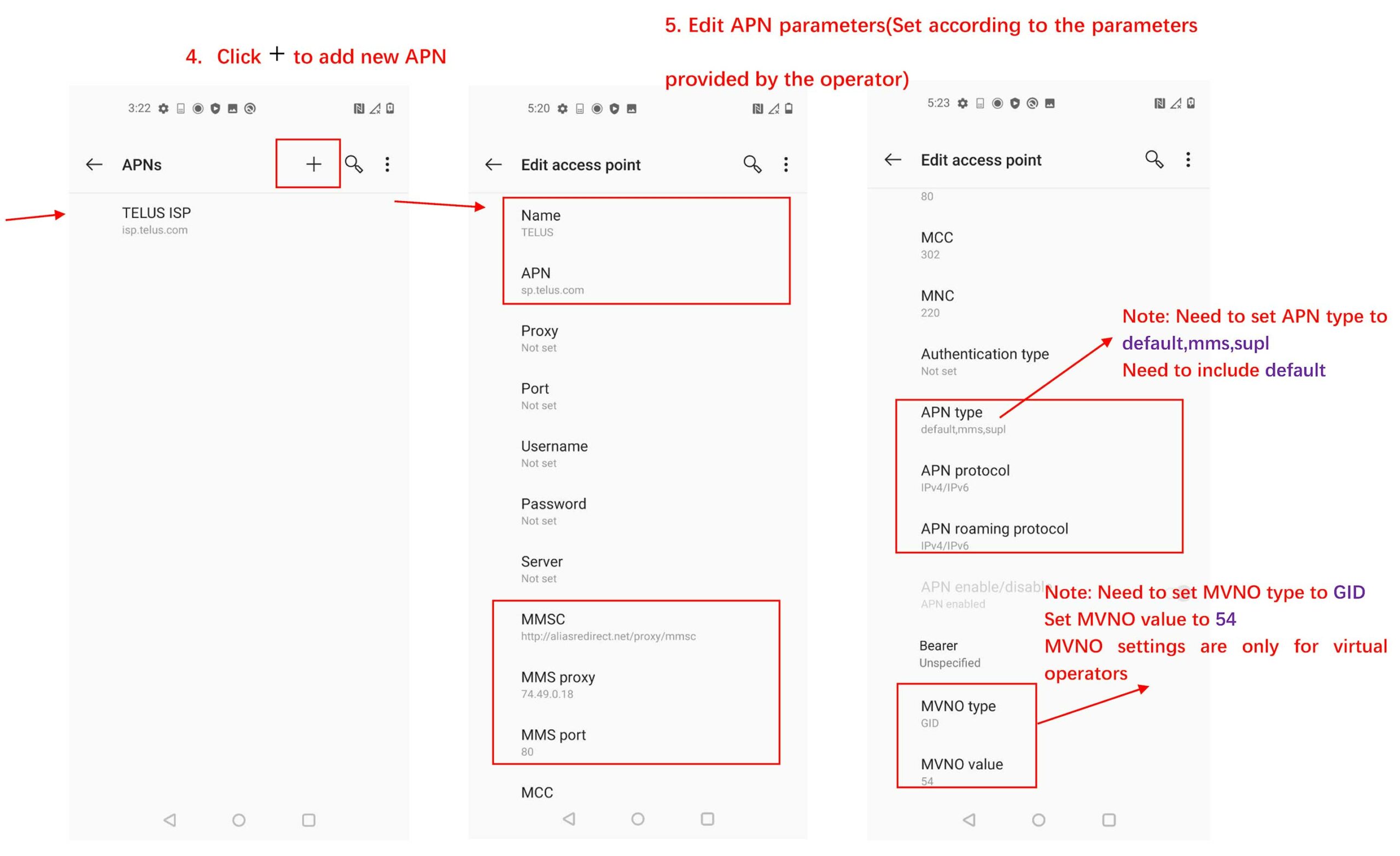 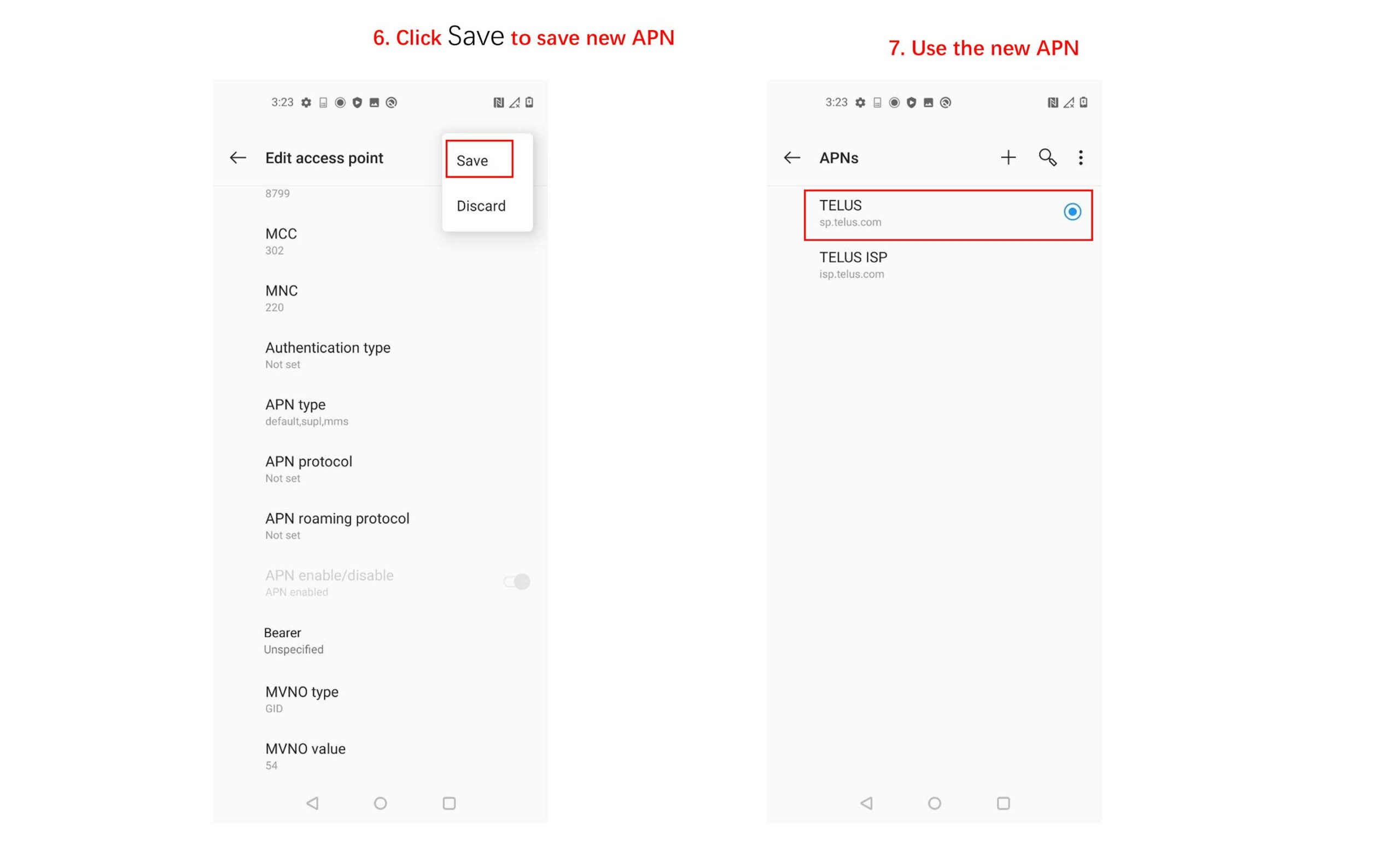 The images tell users to open their settings app, navigate to the ‘Sim & Network’ header under the ‘Wi-Fi & Network’ tab.

Then, open ‘Acess point names’ and tap on the ‘+’ icon if it’s visible for you. From there, set your ‘APN Type’ to ‘default, mms,supl.’ The next step is to change your MVNO type to ‘GID‘ and the MVNO Value to ‘54.‘ Then hit save, and you’re finished.

A user who had this issue sent us this claiming it solved the problem of the missing ‘+’ icon. Since this is a user-submitted fix and not something directly from OnePlus, it’s important to mention that you should proceed with caution.

Now that you’ve begun the process of adding an APN you need to fill out the page with the following information:

Finally, tap on the three dots in the top left, and hit save. This should solve your issue.

The post Hold off buying a OnePlus Nord if you’re a Telus subscriber in Canada appeared first on MobileSyrup.