The Huawei Mate 40 Pro’s specs and renders have leaked 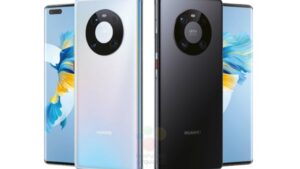 A full look at the specs of the Huawei Mate 40 Pro has been leaked, courtesy of Winfuture.

Other miscellaneous specs include an in-display optical fingerprint reader, Android 10 (without Google services, like previous Huawei phones), a 4400 mAh battery and black and silver colour variants.

Additionally, Winfuture provided some renders of the phone: 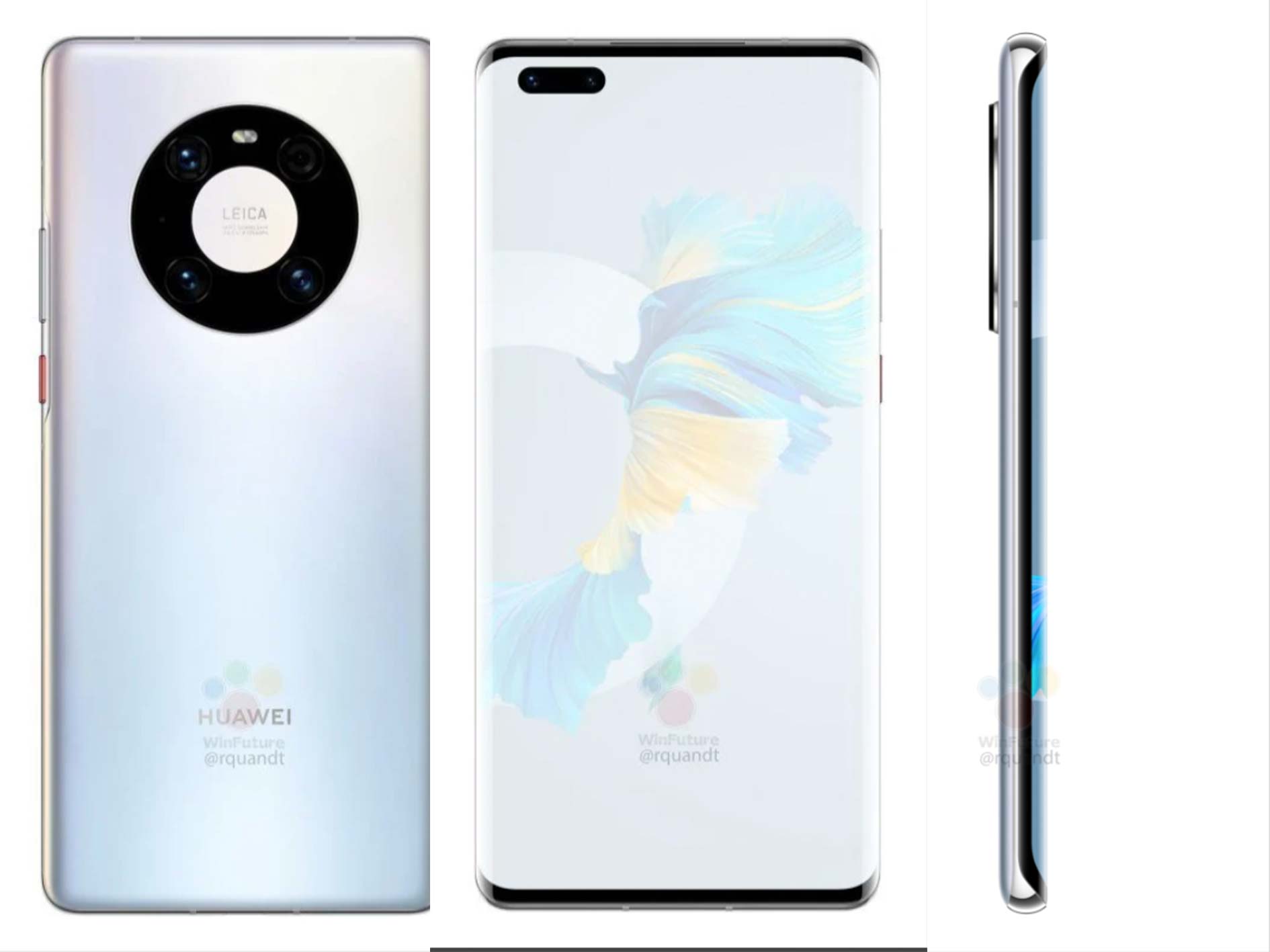 A full gallery can be found over at Winfutures.

The Mate 40 family of phones will officially be revealed on October 22nd, where we’ll likely learn more about specific Canadian pricing and availability.

The post The Huawei Mate 40 Pro’s specs and renders have leaked appeared first on MobileSyrup.