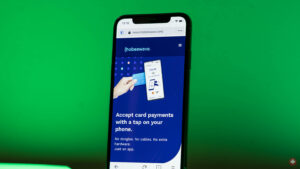 As reported by Bloomberg, Apple purchased the Canadian company for roughly $100 million USD (about $134 million CAD), according to sources familiar with the matter.

Mobeewave’s technology allows shoppers to tap their credit cards or smartphones on another phone to process a payment. Further, the system works with an app and doesn’t require hardware other than a Near Field Communications (NFC) chip. iPhones have included NFC chips since 2014.

The startup had dozens of employees, which Apple reportedly kept. They continue to work out of Montreal.

“Apple buys smaller technology companies from time to time and we generally do not discuss our purpose or plans,” an Apple spokesman told Bloomberg. 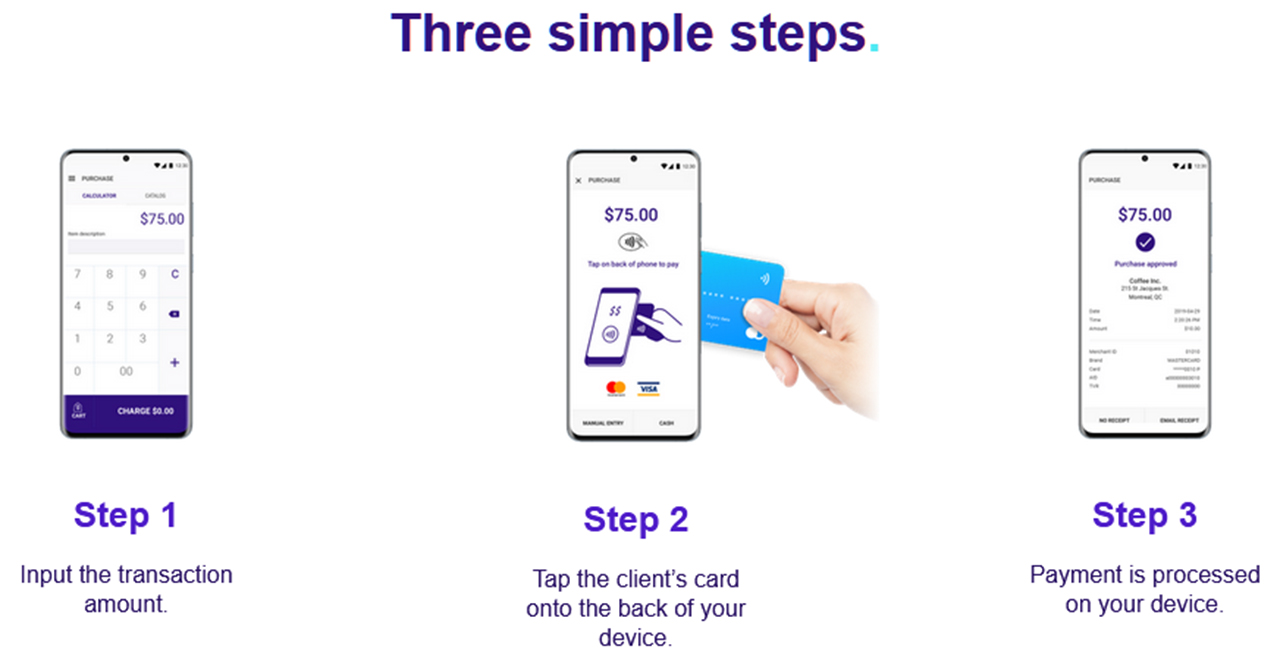 However, Apple often buys startups to integrate their technology into features of its products. Considering the California-based company introduced Apple Pay in 2014 and launched its own credit card last year, tech to allow iPhones to accept payments without extra hardware makes a lot of sense for the company.

Further, the acquisition would put Apple in more direct competition with Square, which sells payment hardware and software for use with smartphones and tablets.

It’s worth noting that Samsung previously partnered with Mobeewave to bring the technology to its Galaxy phones. On top of that, the South Korean company’s venture arm has invested in the startup, which raised over $20 million USD, according to PitchBook.

The Mobeewave deal is one of many Apple acquisitions this year. The California-based company also purchased Dark Sky and NextVR, among others.