Telus keeps part of its workforce home until at least 2021 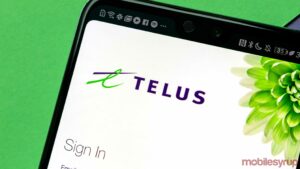 Telus is now telling some of its staff members to continue working from home until at least 2021.

“We have made the decision to continue with our current working arrangements — with the vast majority of our team members working productively from home until 2021,” said Telus in a memo. “We will revisit this policy towards the end of December and early January.”

Telus is following the lead of a few other large Canadian corporations like RBC and other major Canadian banks. What will be interesting to see is if any other Canadian telecoms decide to follow suit with their work from home plans.

It’s also worth noting that the carrier still has some of its retail stores open.

The post Telus keeps part of its workforce home until at least 2021 appeared first on MobileSyrup.