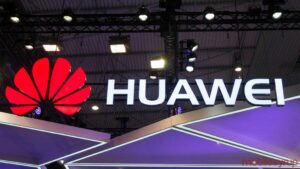 The declaration means that U.S. companies won’t be able to use government funds to purchase equipment from the telecom companies.

This comes as Canada has yet to decide whether Huawei will be allowed to participate in the deployment of 5G across the country.

U.S. national security advisors have urged Canada to ban the Chinese company’s involvement in the next generation of wireless technology, as it would jeopardize intelligence sharing between the two countries.

Now that the U.S. has taken another stance against Huawei, it will likely continue to pressure Canada to ban the company’s involvement.

Innovation Minister Navdeep Bains has recently said that China has been applying pressure on Canada to use its equipment for 5G deployment. He has also repeatedly stated that Canada will not be pressured or bullied by other countries regarding its Huawei security review.

While he didn’t offer a timeline on when a decision will be made, Bains noted that the security of Canadians is the most important factor.