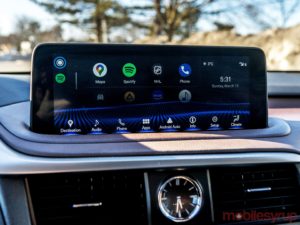 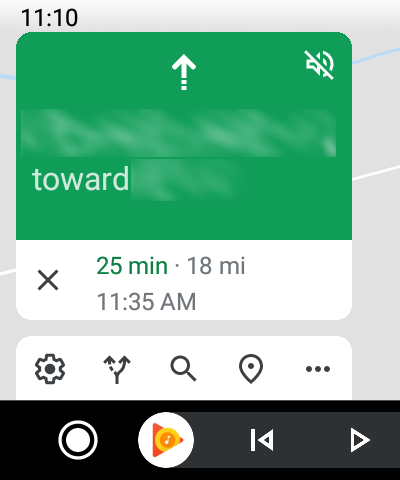 Before the icons like ‘Settings,’ and location were filled in, but now some of them follow the style of other Material Theme apps and are wiry outlines of the previous icons.

Android Police says that this seems like a wide rollout; however, it seems like I haven’t received the update on my personal device. This is a server-side rollout, which means there’s no need to head to the Play Store to check for an update.

Let us know in the comments below if you received the update.