Microsoft updates Xbox One with ability to customize Guide tabs 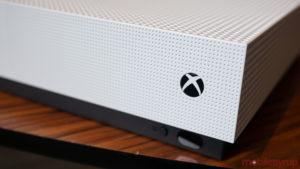 Microsoft is rolling out a new update for Xbox One consoles that changes up the ‘Guide’ menu.

The biggest change coming to the Guide is that users will be able to change the order of tabs. It seems like a small tweak, but it should help with customizing the Guide to be as useful as possible. To customize tabs, users can select ‘Customize guide tabs’ from the ‘Profile & System’ menu. 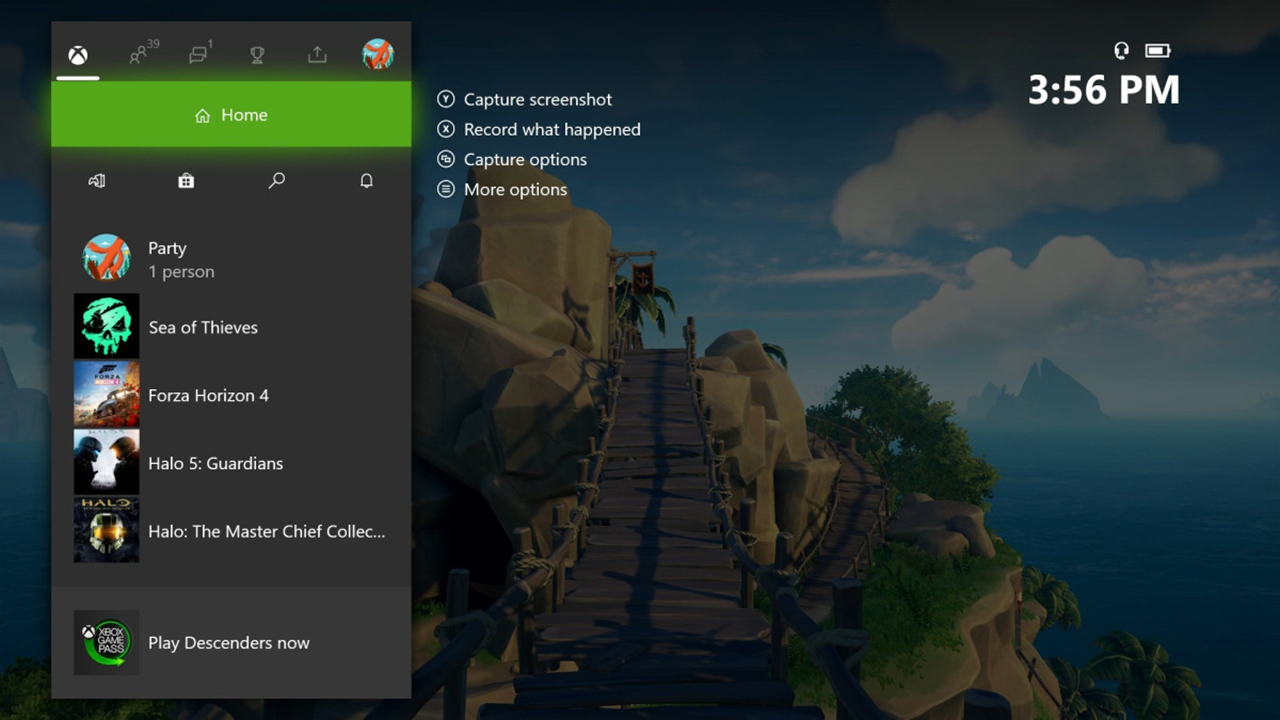 Additionally, the Guide has a new default left-to-right order and has consolidated some features so there are fewer tabs overall. For example, the new ‘Parties & Chats’ tab features ‘Parties,’ invites and messages all in one place. 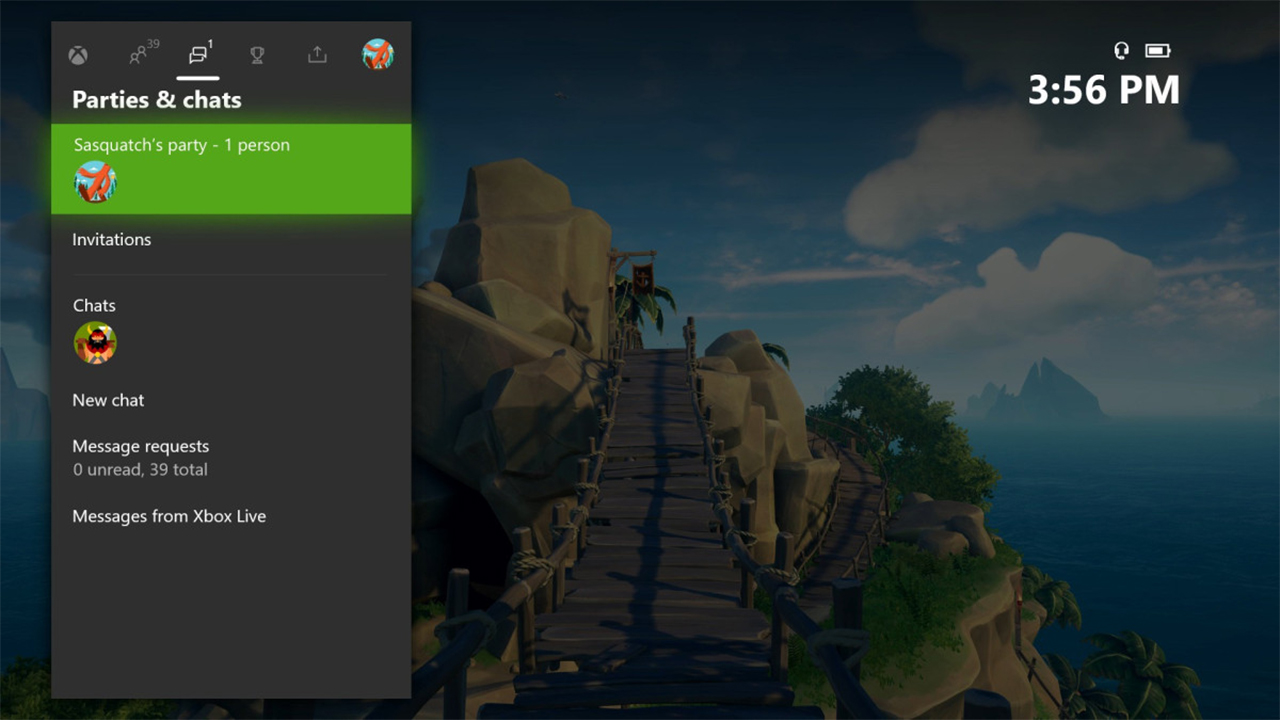 All these changes come ahead of the Xbox Series X launch expected later this year. While Microsoft hasn’t shown off the full ‘dashboard’ on the Series X, a few teasers show a similar interface to what’s on the Xbox One.

You can learn more about Microsoft’s updates to the Guide here.

Source: Microsoft Via: The Verge

The post Microsoft updates Xbox One with ability to customize Guide tabs appeared first on MobileSyrup.