Here are the Samsung Galaxy Note 20, Galaxy Fold 2 and HTC 5G flagship leaks from this past week 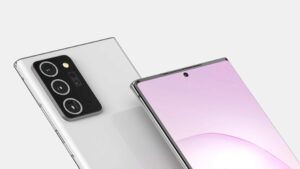 Images, renders and videos of upcoming smartphones are continually leaking.

All of these leaks are often difficult to follow, so we’ve compiled a list of this past week’s hottest rumours. This week, we’re taking a look at smartphone leaks that occurred from May 23rd to May 29th.

Samsung has reportedly started mass production of the Galaxy Fold 2. Additionally, the leak suggests that the company will ship 2.5 to 3 million units of the phone this year.

For more about the Galaxy Fold 2 leaks, click here.

Leaked renders of the Galaxy Note 20+ have surfaced on the internet. According to the leak, the phone sports a 6.9-inch display with a hole-punch camera cutout and three rear-facing shooters.

And here comes your first look at the massive 6.9-inch #Samsung #GalaxyNote20Plus! 360° video + gorgeous 4K renders + dimensions, on behalf of my Friends over @Pigtou_ -> https://t.co/TRlN710tsG pic.twitter.com/MnWwf6LLLY

For more on the Galaxy Note 20+ leak, click here.

Samsung Japan has started teasing what could be a dark/emerald green Galaxy S20 model. It’s unclear if this colour variant will reach Canada, but it looks quite nice.

Galaxy Mobiles (Samsung Mobiles of Japan w/o the Samsung branding) is teasing something… Could this be a Green Galaxy S20/S20+? If so, I like that they are going for a Dark/Emerald Green! What do you think? pic.twitter.com/MQCRm5SZZc

The Samsung Galaxy Note 20+ has passed through the China Compulsory Certificate process, which revealed that the smartphone supports 5G networks and 25W wired charging.

HTC is rumoured to launch a 5G flagship smartphone in July. This handset is tipped to be powered by a Snapdragon 865 processor and will feature a design inspired by the HTC U12+.

A ZTE patent was recently discovered that showcases a vertical folding phone. This handset folds outwards, not inwards like the Motorola Razr or the Galaxy Z Flip. When it folds outwards, it leaves the bottom third of the screen exposed on the front and the rear completely exposed. 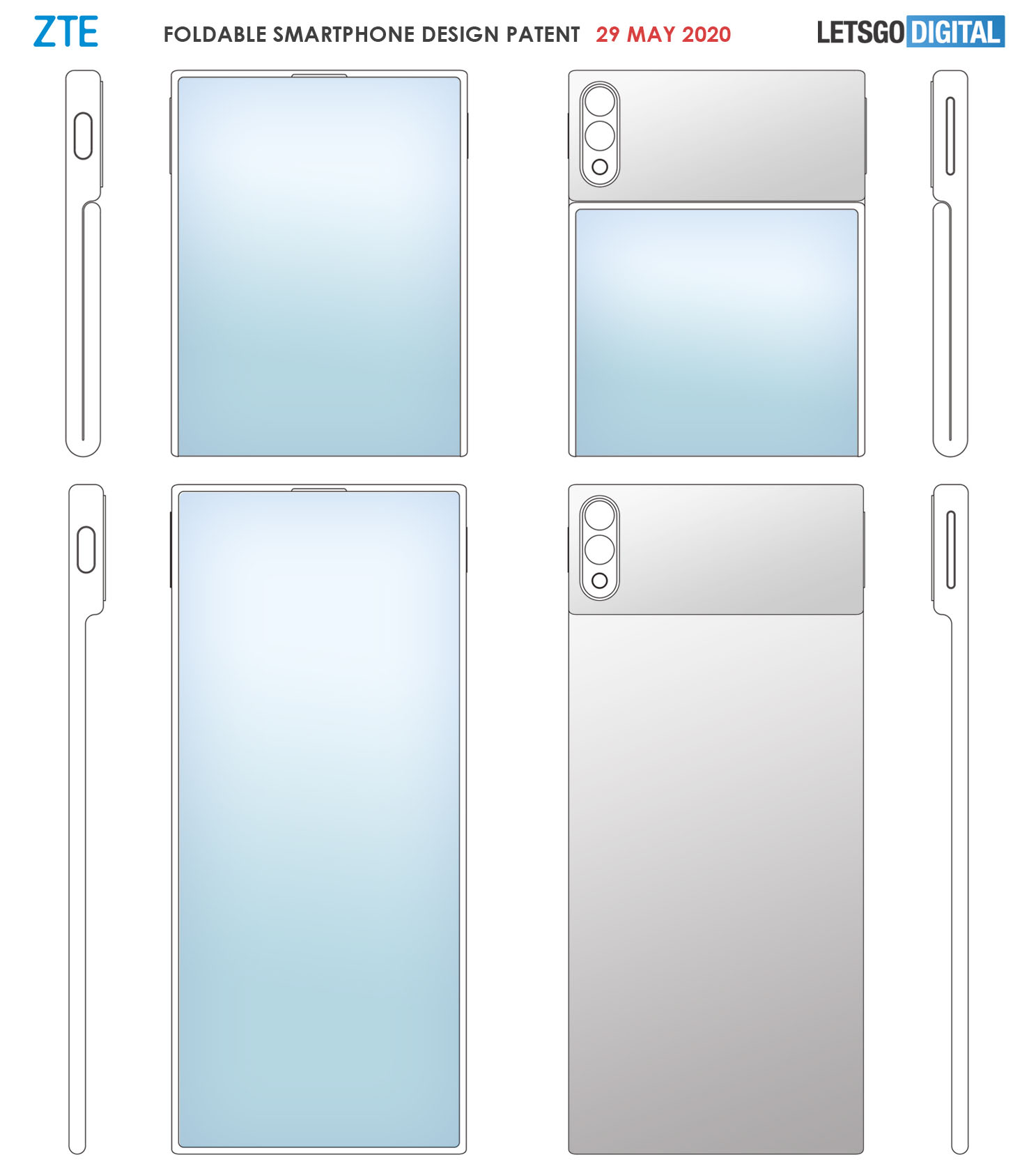 The front of the phone lacks any cameras, so to take a selfie you’d need to fold the device and use the two rear-facing cameras.

For more on the ZTE flip phone patent, click here.

The second-generation of foldable Razr smartphones is rumoured to feature a Qualcomm Snapdragon 765 processor. Additionally, the phone features a 5G modem, 8GB of RAM, 256GB of internal storage, 2,845mAh battery and a 48-megapixel rear-facing shooter. Further, there’s reportedly a 20-megapixel camera, Android 10 out of the box and the company will improve its Quick View display.

For more on the second-generation Motorola handset, click here.

The post Here are the Samsung Galaxy Note 20, Galaxy Fold 2 and HTC 5G flagship leaks from this past week appeared first on MobileSyrup.