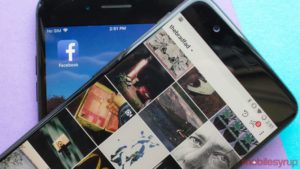 Facebook and its sub-brand Instagram have revealed guidelines for using copyrighted music during live videos, stories and posts. Additionally, the announcement goes into how the platforms are changing the notification that’ll tell users that they are using unlicensed art. 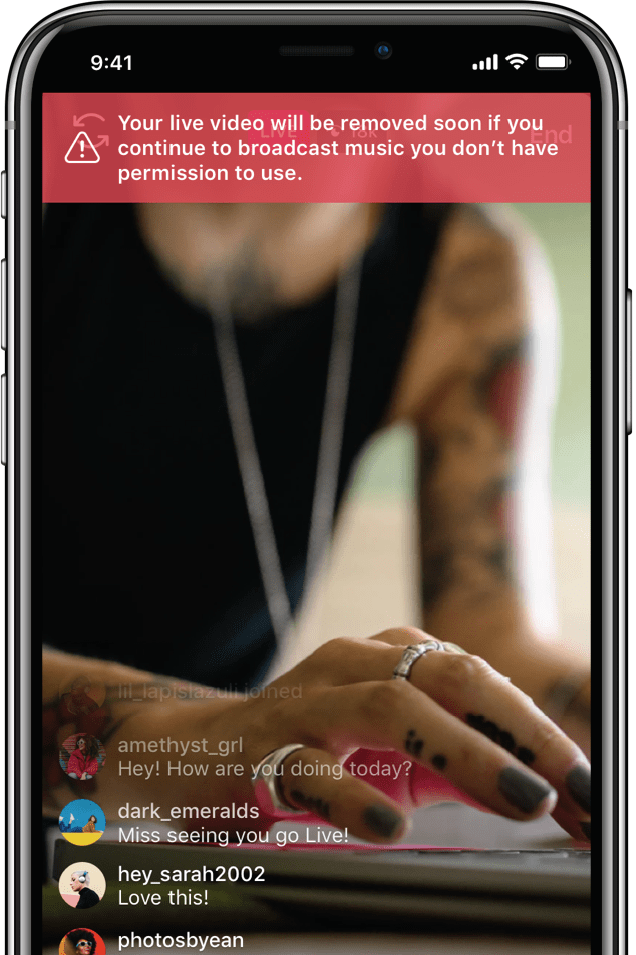 This new notification will help users not run into instances where Instagram will mute or block their posts due to licensed music playing for too long or in the background of a video.

Now, users will get the pop-up a lot earlier when doing a live broadcast, which will give users the chance to remove the audio, and avoid the chance of their stream getting taken down. The social media app will also give users instructions to fix the situation if something is automatically blocked.

Additionally, the update says that there are no limits on things like music in Stories or traditional performance. The company also stated that the more user uses full-length recorded tracks in a video, the greater the chance it will be limited. The press release recommends that shorter clips of music are used instead.

People will also have access to a library of custom music and sound effects at zero cost by using Facebook’s Sound Collection.