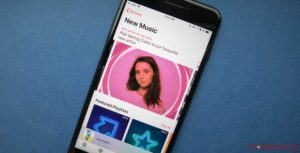 Apple Music is now placing newly released albums from artists you’ve listened to before above the ‘Library’ heading in the music streaming app’s Library tab.

In an image on MacRumors, you can see that Apple Music suggested someone listen to the new Weeknd album. 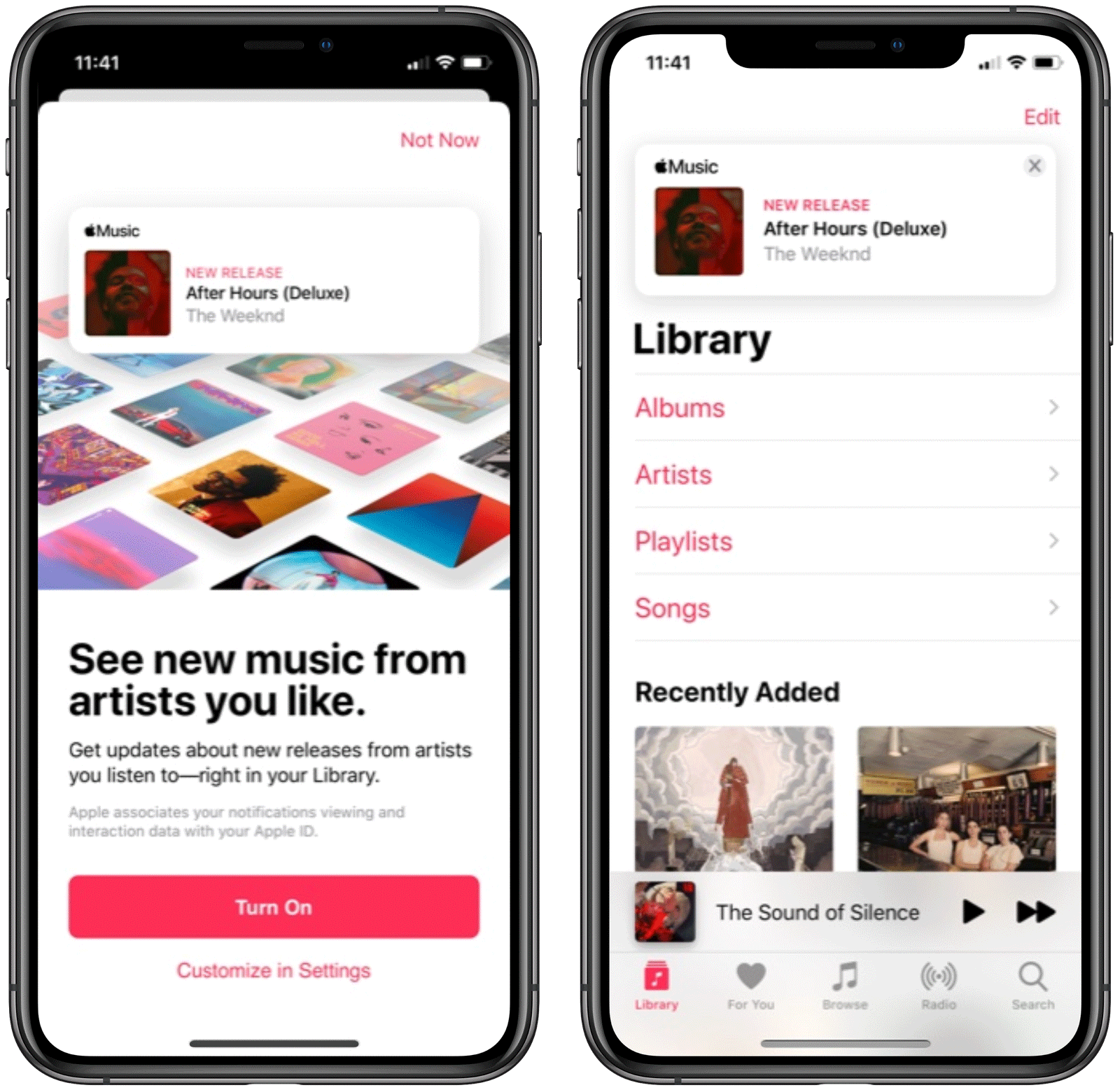 Once this feature rolls out, you’ll have the option to disable it, but most users will likely find it’s helpful when it comes to finding new music.

Spotify does something similar to this with splash pages that pop up occasionally to alert users of new music from artists they like.