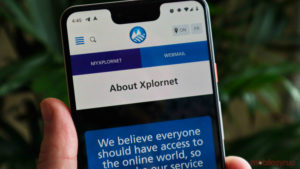 Xplornet has purchased Silo Wireless to help it establish a national hybrid fibre and 5G wireless broadband network for rural Canadians, according to a recent press release from the company.

Silo Wireless, which is based out of Brantford, Ontario, will be taken over by Xplornet, and all of Silo’s customers are now under the Xplorenet umbrella.

Xplorenet says that the Silo acquisition will help with the company’s rollout of its fibre-to-the-home connections.

The press release also states that Xplornet is going to upgrade sites with LTE and unlimited data to bring Silo’s infrastructure and customers in line with its current offerings.