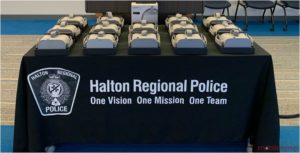 The Halton Regional Police Service announced that it has launched a new empathy-based virtual reality (VR) training program for its officers.

The training program is possible through a partnership with Axon, a company that specializes in public safety technology. Halton Police are the first police force in Canada to implement Axon’s VR training services.

Through VR training, which uses Oculus Go headsets, officers will put themselves in the shoes of both the responding officer and the person in crisis. The purpose of the training is for officers to learn how to deal with certain situations involving mental health.

“You want every engagement to be as positive as you can make it and also de-escalate the situation,” said Halton Police’s deputy chief officer, Roger Wilkie, in an interview with MobileSyrup.

There are currently three different scenarios that officers will undergo, including situations that involve a person with autism and schizophrenia.

Lastly, there is a scenario where an officer has to respond to a person who is contemplating suicide. The officers are presented with choices in the simulation and have to attempt to de-escalate the situation. 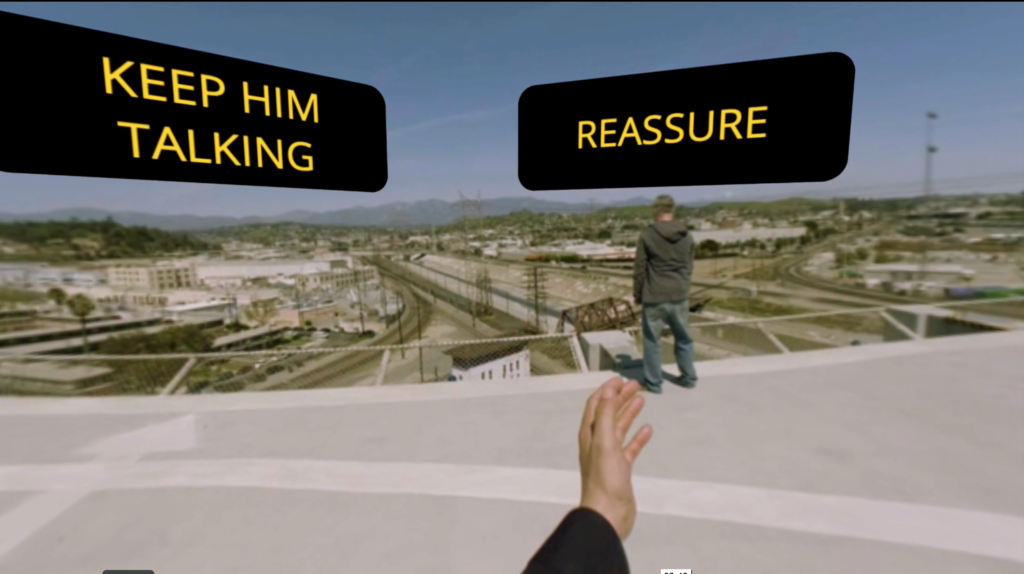 For instance, in the suicide prevention scenario, officers are called to a scene where a man is contemplating suicide on top of a building. At one point in the training, officers are given the choice to either “reassure” the man, or “keep him talking.”

Wilkie said that the police force and Axon are planning to add more scenarios in the future that will focus on people who are hard of hearing and individuals with dementia.

“What we wanted to do was initially work with Halton because they have so much data that they’ve collected in the community,” said Dhir. “What they wanted to do was develop empathy training, and this was a unique way to complement that training they were already doing.”

The VR training will be implemented for all Halton Regional Police Service officers in 2020.