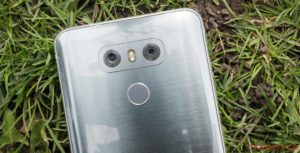 The highly-rated LG G6, the company’s flagship from 2017, is going to get updated to Android 9 Pie soon according to Rogers’ OS update schedule.

The phone launched with Android 7 Nougat, and it was updated to Android 8 Oreo in April 2019.

The G6’s predecessor, the G7, was updated to Pie in June of 2019. So far, none of LG’s phones have been updated to the latest version of Android 10. Although, the company has a good record of updating its phones, if not very slowly. The LG G8 from this year is in the android 10 beta program.

Beyond the G6’s upgrade, a handful of Samsung devices are also getting the Android October security update.