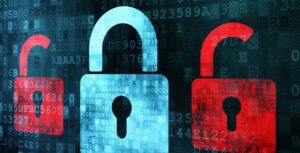 TransUnion Canada has said that the personal information of around 37,000 Canadians could have been compromised from June and July.

The company is a credit reporting agency that gives customers access to their credit report and credit score online.

TransUnion says one of its business customer’s login credentials was fraudulently used to access the data. It says it has reached out to individuals whose information could have been affected by the breach, and has also notified the privacy commissioners.

David Blumberg, a company spokesperson, has stated that an investigation into the breach has begun.

He has also said that TransUnion believes that the breach was not due to a failure of a customer’s system or the company’s system.

This data breach follows a number of recent cybersecurity incidents, including the Equifax breach that impacted 143 million customers.