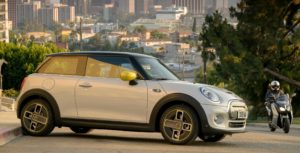 Let’s talk performance numbers first. The Cooper SE gets a 181 horsepower electric motor that could pull the car from zero to 100kmph in a brisk 7.3 seconds. The top speed is a capped 150km/h, meaning that the vehicle could theoretically go faster.

Endurance wise, the Cooper SE has a 32.6-kWh lithium-ion battery that offers a range between 235km and 270km. With an 11kW power source, the battery takes two and a half hours to reach 80 percent, says Motor1. The charging time goes down to just 35 minutes using a 50 kW charging station.

BMW Group also states the new Mini is its first EV to offer two regenerative braking characteristics. By using the right driving settings, owners can choose either a forceful deceleration for higher energy recovery or lighter one for smoother engagement.

Speaking of interior space, the Cooper SE coupe offers a 2+2 seating configuration with 211-litres of cargo room. With the backseats down, the capacity expands to 731 litres. 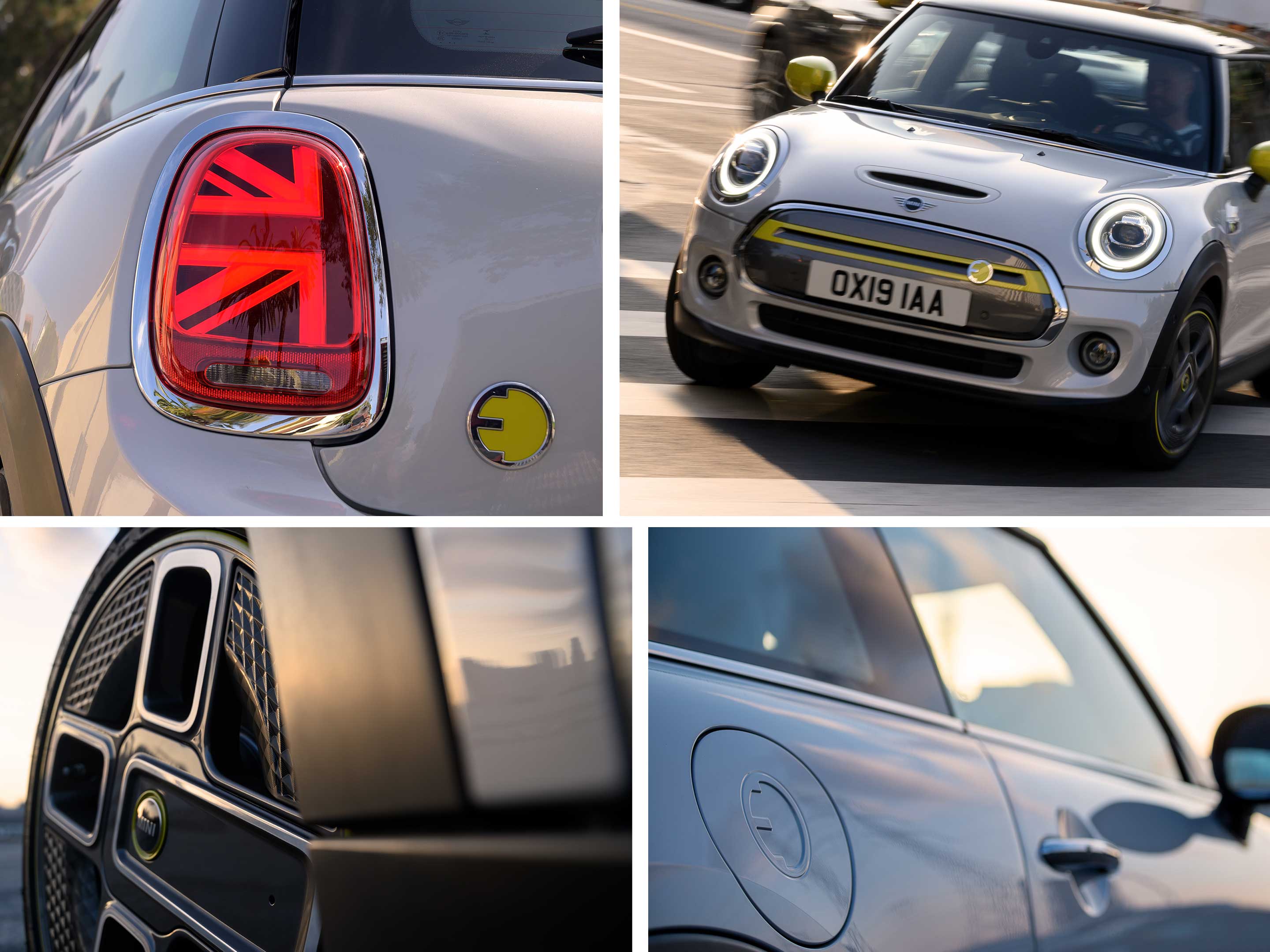 However, compared to the Mini Electric Concept vehicle back in 2017, the finalized 2020 Cooper SE features a toned-down exterior design. For example, it lacks motorsport-inspired diffusers and side skirts that gave the concept car a muscular stance. The aggressive front fascia is now a genial one that stays in line with the design of the current Mini lineup.

Generally speaking, the Cooper SE is also close sibling to the BMW i3 four-door EV. But, the new Mini sends power to the front wheels instead of rear wheels, making it more similar to the F40 generation BMW 1 series hatchback.

The Cooper SE should hit the showroom during March 2020, according to TechCrunch.