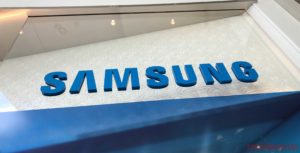 XDA Developers uncovered an image that reads ‘AKG N400,’ which are fully wireless earbuds similar to the Galaxy Buds. There is no further information about the AKG N400 earbuds. XDA admitted the SmartThings app has included these files since June ‘1.7.33’ update. Additionally, the data indicates that Samsung already supports these headphones in its SmartThings app.

AKG is a sub-brand of Harman, which is owned by AKG. Samsung purchased the audio company back in 2017.

These headphones may launch during Samsung’s Unpacked event.