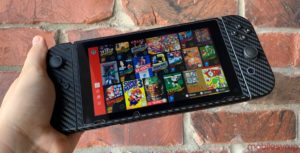 Nintendo Switch Online now has 10 million subscribers, according to the Japanese game makers.

Nintendo Switch Online launched in September 2018 and is the equivalent to Sony’s PlayStation Plus and Microsoft’s Xbox Live Gold.

This is a growth of 200,000 members according to Nintendo’s last report in April.

Nintendo president Furukawa said during an annual shareholders meeting that the company wants to improve Nintendo Switch Online in the future. And will make the service more appealing. However, the company refuses to discuss any details.

In comparison to PlayStation Plus, as of February 2019, the service had 36.3 million members, while Microsoft doesn’t discuss its Live Gold membership.