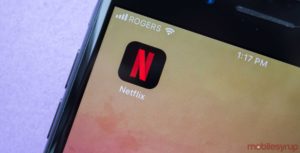 There’s never too much Fast & Furious in the world.

The longstanding Fast & Furious franchise goes from the big screen to an animated series, which will be produced as an original series by Netflix and Dreamworks TV.  The new series Fast & Furious: Spy Racers hits Netflix sometime this year, according to Entertainment Weekly.

Other executive producers working on the series, are Tim Hedrick from Voltron and Bret Haaland from All Hail King Julien.

The series focuses on Tony Toretto and his friends who spy within an elite racing league, that happens to be a front for a crime organization that’s trying to take over the world. While this sounds far out, it’s pretty on-brand for the Fast & Furious franchise.